As the pandemic makes Indians turn to the age-old formulations of holistic and preventive health care, startups are riding the internet wave into smaller cities.

Oziva raised $12 million in a series B funding round led by Eight Roads Ventures, Matrix Partners India and F-Prime Capital, and aims to add products in the vitamins and minerals category.

Not relying on a digital sales strategy alone, but also leveraging its strong, old-school distribution network of 6,000 outlets in 12 cities, is Kapiva, founded by Ameve Sharma, the third-generation entrepreneur of the 103-year-old Ayurvedic company Baidyanath, along with co-founder Shrey Badhani. The company had seen monthly revenue grow 3x between March 2019 and March 2020, and achieved a revenue run rate of ₹80 crore per annum by April 2021. “Although we see a stronger demand from metros, we are seeing the demand rise from tier 2 and 3 cities as well. The pandemic has helped us get access to new customers,” says Sharma. “The company is expected to cross ₹300 crore in revenue in the next five years. Kapiva is also aiming for profitability within the next two years.”

The company completed a series B fundraise this January, with a total of ₹80 crore in equity, led by Vertex Ventures and 3One4 Capital, along with its earlier investors Fireside Ventures, Sharrp Ventures and Jetty Ventures.

“Ayurveda startups are at the intersection of next-gen technology and traditional Indian wellness. Globally, holistic wellness using traditional Indian sciences is gaining recognition and this makes for very large markets. This is a very attractive market for investors,” says Mehta, who has invested in Ayurythm, an Ayurvedic diagnostic app. “Startups focusing on breathing, immunity, spiritual awareness and optimising lifestyles will drive the growth of this industry. They will replace industries that look at health from a single viewpoint, unlike Ayurveda that looks at holistic development.”

Ashish Venkataramani, principal, Eight Roads Ventures, one of the investors in Oziva, adds, “For the long term, the sector is promising because consumer health is significantly under-penetrated and will continue to grow given the speed at which the internet is reaching people.”

Ramesh, of Kairali Ayurvedic Group, says that within the FMCG category, Ayurveda and related products are in the $5-10 billion category. However, he adds, the industry had been lagging for two reasons. First, to enter a market and conduct trials, a new company has to incur substantial investments in time and money, and it is only in the last few years, thanks to the push by the Ministry of Ayush, that Ayurvedic products are experiencing an uptick. “A lot of lobbying is needed for licensing and recognising Ayurveda as a science,” says Ramesh. Second, the lack of standardisation and the absence of a single set of international licensing norms makes overseas acceptance and sales very complex.

“In order to serve global markets, we will need to follow global standards of clinical validation and trials,” says Sharma of Kapiva. “The average cost of a clinical validation process overseas would be in the range of $500 million or more. Ayush would need to establish the right standards, and support organisations to carry them out.”

Regardless of the hiccups, Olympian Abhinav Bindra, who has invested in Add Veda, is optimistic about the international potential of Ayurvedic products: “I think the preventive care sector will see considerable growth in coming years. The Indian Ayurveda industry has a lot of scope to grow both domestically and internationally, and has a huge potential for global scalability.” 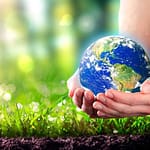 Previous post World Environment Day 2021: How going organic can protect our environment? Experts weigh in
Next post A Virtual Tour Of My Favourite Ayurvedic Products
0 Shares 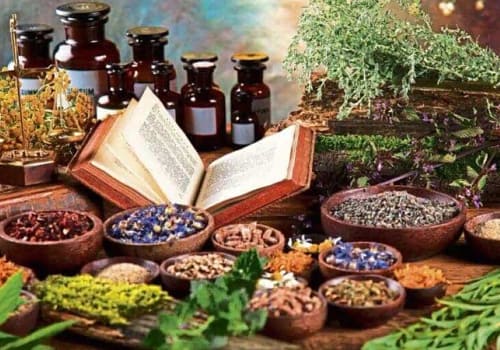 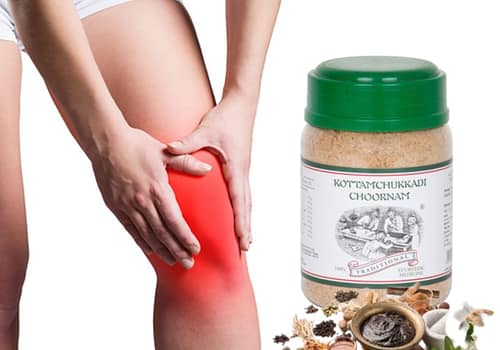