To be a
great leader it is pertinent that one must be healthy and vigorous and for that
Ayurveda offers some amazing and easy tips. Ayurveda can help keep constant
cough and cold (suffered by Mr. Arvind Kejriwal) away and also make the whole
digestive system healthy thus making a person more fit.

A leader needs to look at his or her health analytically and
tackle it well is because if the- if the
disease progresses it might get too late. In any ailment first the dosha gets
vitiated due to lifestyle and improper diet, then the digestive fire is affected
and ama or toxic substances amass in the body and ama builds up. In the next
stage the toxins that are formed move to different channels of circulation and
cause blockages. Ayurveda emphasises that over time the accumulation of ama may
lead to serious diseases.

Any leader must pay vigilant attention to diet, food timings
and quality of sleep to prevent further progress of diseases. Nadi shodhana,
called the king of pranayamas, should be practiced to avoid progress of disease.
In present day kali yuga, one needs a long healthy life to endorse change for
the better.

Secret to a Great
Leader Lies in a Healthy Life

I wish Mr Kejriwal or his wife would
read my blog where I have uploaded my earlier articles. The very first hurdle
in Patanjali?s list of obstacles to success in our endeavours is vyadhi or
ill-health. It is not rocket science to keep yourself free from cold, cough and
fevers. If Mr Kejriwal is to be effective as a leader, he needs to be healthy.

He is just 47 years
old, and already has diabetes and suffers from frequent colds and fevers. He
probably has a vitiated kapha dosha. He needs to pay attention to his diet and
avoid those foods that increase kapha. Since kapha is associated with the water
and earth elements, the foods that taste sweet, salty or sour need to be
avoided. So the common food items to steer clear of include curd, juices and
fruits (which have an underlying sour taste as well as sweet). The only
exception is pomegranate or guava which can be eaten in small quantities. The
tastes that decrease kapha in the body include pungent, bitter and astringent.
So foods such as bitter gourd and herbal decoctions made from triphala would be
helpful. However, most people who are in politics also suffer from some
vitiation of pitta or digestive fire because of irregular meal timings. Such
persons have to avoid even pungent foods.

The reason a leader
needs to look at his or her health critically and tackle it right in the beginning
is because the disease process goes along its predetermined path and then it
may be too late. First the dosha gets vitiated due to lifestyle and improper
diet. The jatharagni or digestive fire is affected and ama or toxic substances
(environmental pollutants, cellular and metabolic waste products) accumulate in
the body. When the impaired jatharagni is unable to digest and metabolise the
food, undigested matters end up as ama.

In the next stage the
toxins that are formed move to different channels of circulation and cause
blockages. Ayurveda emphasises that over time the accumulation of ama may lead
to serious diseases.

Ayurveda lists six
physiological stages in the development of a disease:

3. Prasara or Spread
(Pre-clinical Stage III): Here the disease flows out of their home sites in the
gastro-intestinal tract and goes into the blood andlymphatic channels.

4. Sthana Samshaya or
Localisation (Clinical Stage IV): Here the ama or toxins are deposited in the
already weakened or damaged areas. In this stage the toxins obstruct the
channels (channel obstruction is called srotorhoda) and the actual disease
manifests.

5. Vyakti or
Manifestation (Clinical Stage V): The full display of a particular disease
makes its appearance.

6. Bheda or
Differentiation (Clinical Stage VI): In the final stage there is
differentiation in the disease process. Disease complications arise and it may
be difficult to tackle the disease without heroic efforts.

Mr Kejriwal should pay
careful attention to his diet, food timings and quality of sleep to prevent
further progress of diseases.

Nadi shodhana, called
the king of pranayamas, which purifies the nadis and channels, should be
practiced to prevent further progress of disease. In present day kali yuga, you
need a long healthy life to promote change for the better. 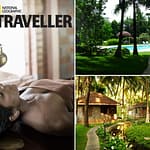 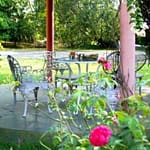 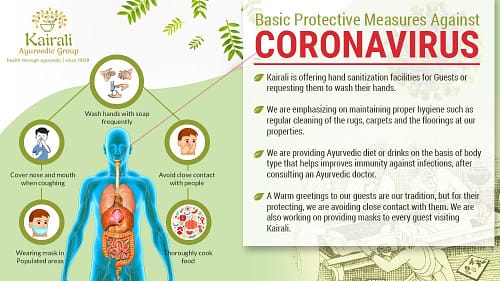 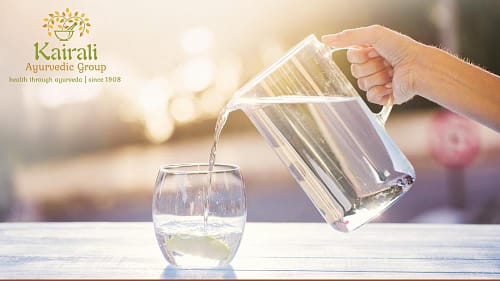