If nothing else, the pandemic has increased people’s awareness for nourishment. Food is not seen just as an indulgence but also as a value addition to one’s health.

Nothing says festivities like a box of mithai. The past few years have witnessed the humble Indian sweets undergo a metamorphosis and the dessert category is responding to the demand for healthier choices. Luxury brands are answering this call by taking popular sweets such as besan laddoo, kaju katli and khoya barfi, and swapping their ingredients for healthier ones

Salaluddin Ahmed, chef with Namaste Dwaar, shares that there has been a 30-40 percent shift in food consumption pattern with healthy food, especially healthy sweets, becoming a top priority. “Till a few years back, requests for vegan or gluten-free sweets were few and far between, but now, specifically after the pandemic, people are all for healthier options.”

Given the growing concern over food adulteration with the use of synthetic colour, wax, and preservatives in food, especially desserts off-late, people are ever more concious of what they consume. “We will see more of plant-based and plant-forward foods in the future,” says Jasjit Singh, Co-founder, and Business Partner, La Marinate.

If nothing else, the pandemic has increased people’s awareness for nourishment. Food is not seen just as an indulgence but also as a value addition to one’s health. “That’s why, a sweet dish has to find the right balance between healthy and decadent,” says Chef Himanshu Taneja, Culinary Director, South Asia, Marriott International, adding, “In the past two years, I have received more requests for steamed and low-fat dessert than ever before. Dates and figs are in great demand.” From sweet potato halwa to ragi sheera, you won’t have any regrets the next day. 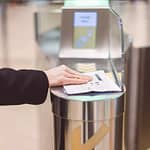 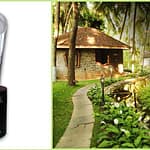 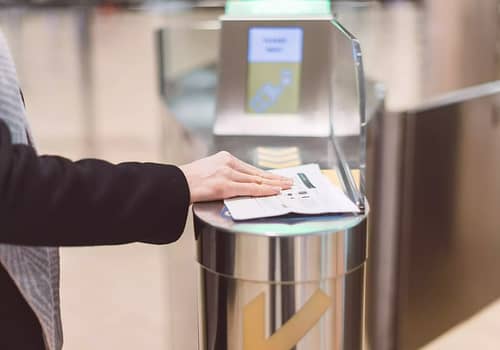 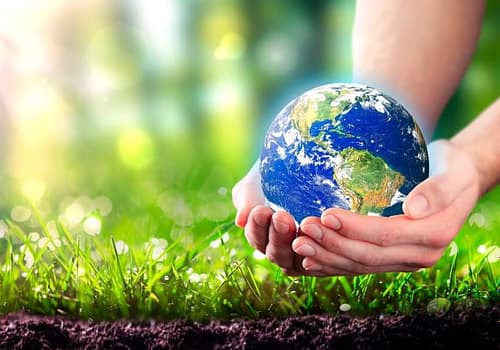 World Environment Day 2021: How going organic can protect our environment? Experts weigh in